A Buckhead condo tower that marks a Florida developer’s first entry into the Atlanta market has topped out ahead of schedule, with 30% of units sold.

The units sold at The Graydon Atlanta at 2520 Peachtree Road NW include the junior penthouse listed at $7.399 million. The exact sales price for Unit 2103 is to be determined once the unidentified buyer completes customizations, said a spokesperson for Ansley Real Estate, which has the exclusive sales and marketing contract for the Kolter Urban project.

The 22-floor, 42-unit project topped out, or completed vertical construction, the week of Jan. 14, said Heather Pitts, an associate broker with Ansley Real Estate. It had been scheduled to top out in the second quarter of 2021, according to Bonneau Ansley, founder and CEO of Ansley Real Estate.

The Graydon is the first Georgia project and the first outside of Florida for Kolter Urban, the condominium and townhome development division of Palm Beach County, Fla.-based The Kolter Group LLC. It bought the 1.8-acre site counting on pent-up demand for high-rise luxury condos.

Sold units mean units are under contract with nonrefundable money.

“It is incredible — we have been selling air,” Pitts said.

Kolter Urban expects to complete the project in late Q1 or early Q2 of 2022, roughly three months ahead of schedule, Pitts said.

Ansley Real Estate has dropped “Atlanta” from its name as it eyes growth statewide, with offices now open in Blue Ridge in the north Georgia mountains and St. Simons/Sea Island at the Georgia Coast, as well as Atlanta, West Cobb and East Cobb. The company’s fifth anniversary was in mid-December 2020, Ansley said. 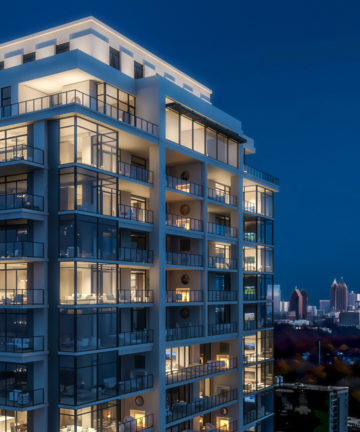 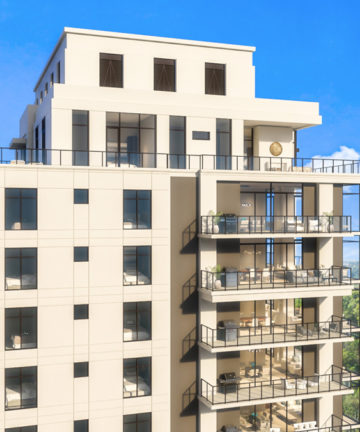 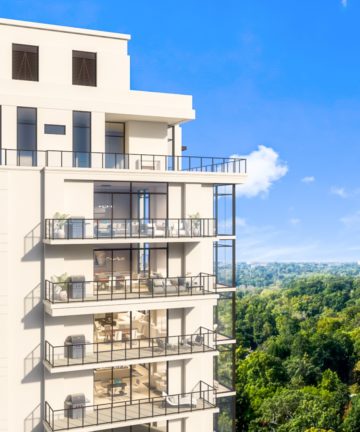 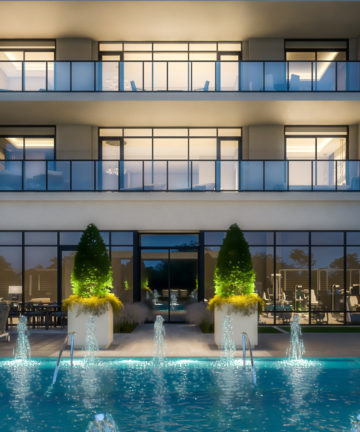